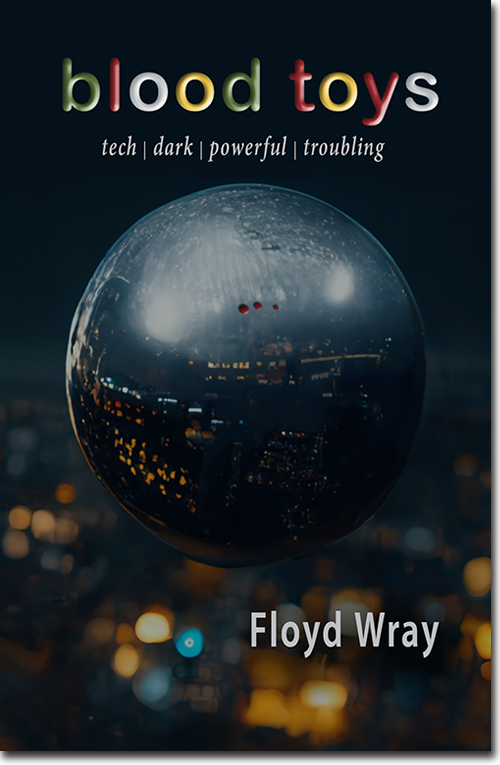 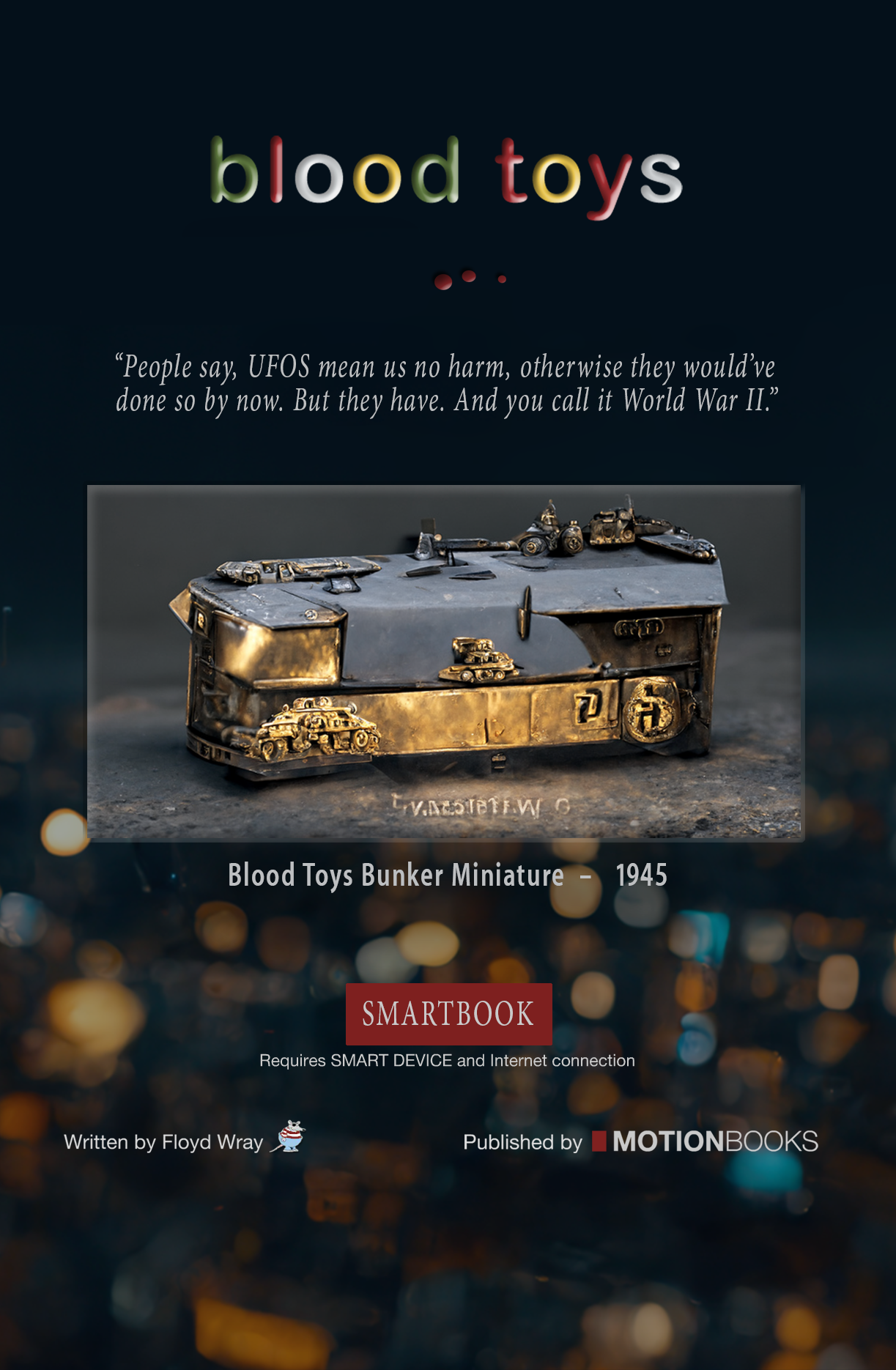 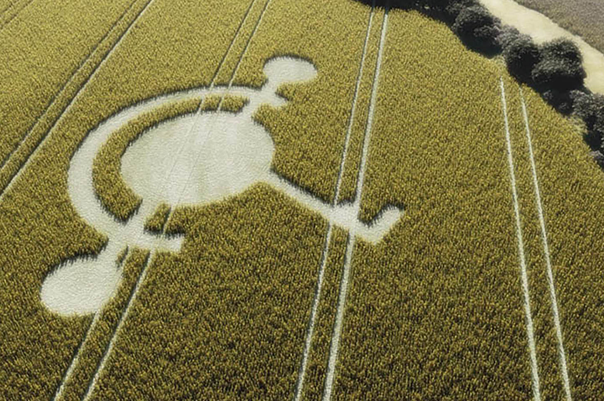 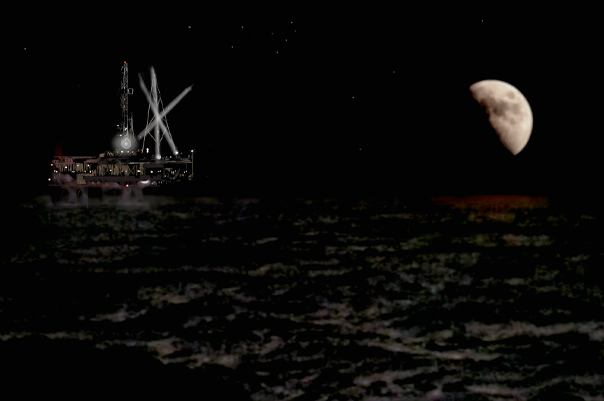 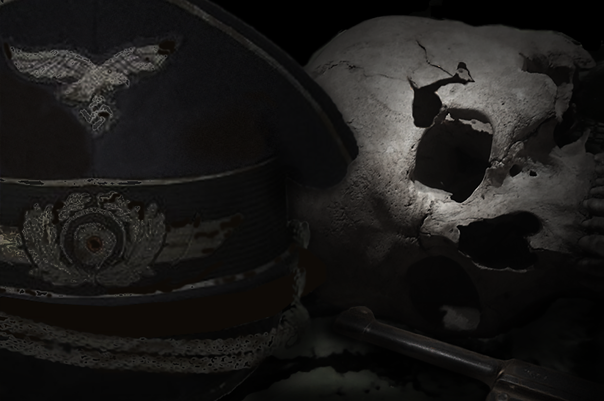 A one-time price of $19.95 will be added to your order.
18 Left in Stock
Manufacturer: MOTIONBOOKS

People say, UFOs mean us no harm, otherwise they would've done something by now. But they have. And you call it World War II.

The archeological discovery of a Nazi-era base in northern Canada opens a new window on what we know about the war. Hidden deep inside the Blood Toys Miniature Bunker is a reality the hints at the ultimate contest between the light and dark. We wrestle not against flesh and blood, but against principalities, against powers, against the rulers of the darkness of this world, against spiritual wickedness in high places. Against the dimensional and inter-dimensional. Against the sacred and profane. Blood Toys is a new chapter in an age old story. One that is both savage, and eternal.